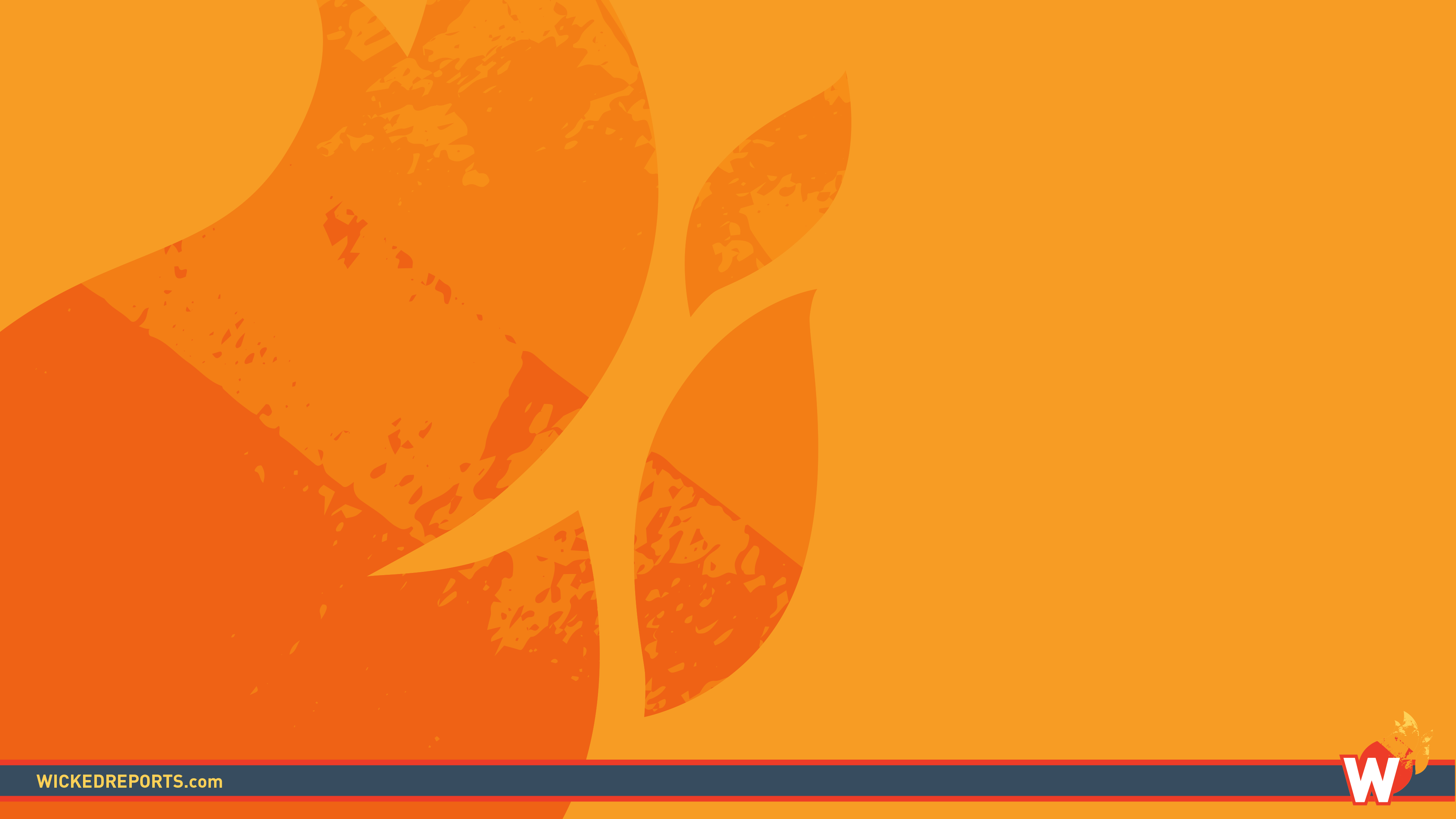 Did you know... Find Hidden ROAS

From credit cards to PayPal: Comparing the security of online payment methods

Did you know... First Click and New Lead Sales Velocity

Did you know…Potential Missed Opportunities

Did you know…Custom Attribution of Last Clicks

How To Use Multi-Touch Attribution for Ecommerce Marketing

How To Optimize Ecommerce Facebook Ads For High ROI

What is a good ecommerce customer acquisition cost?

Shopping online has never been easier. From ordering takeout to buying a car, you can purchase almost anything with the click of a button. Some shoppers feel safer buying from big-name websites, but they may not know that sellers on online marketplaces are predominantly third-party vendors, and unaffiliated with the company. 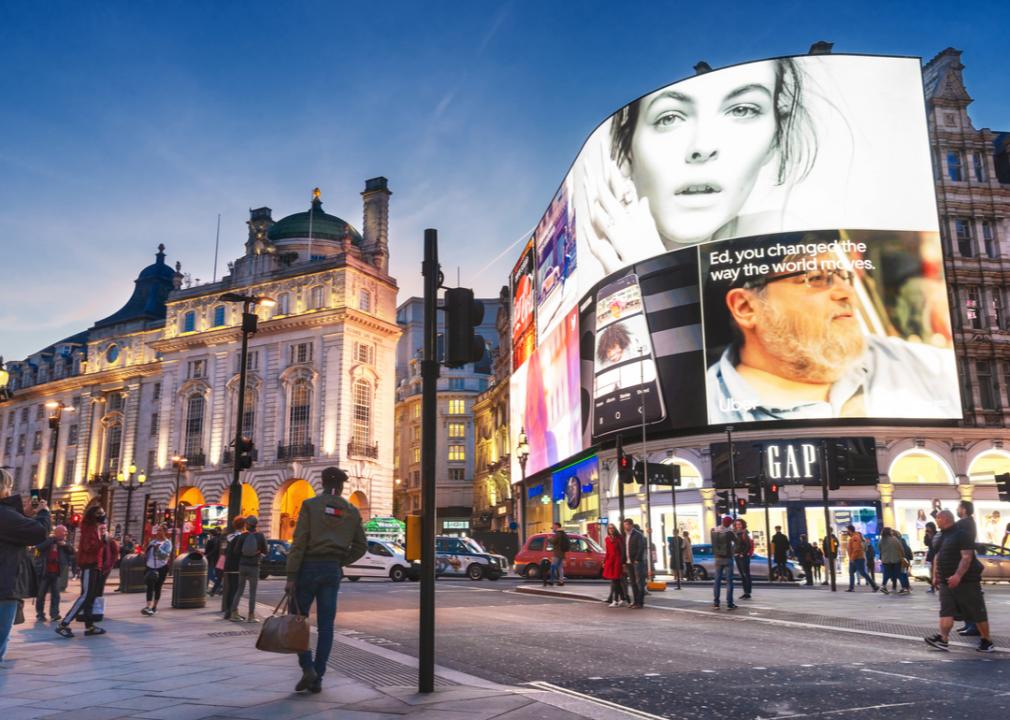 While it may not immediately occur to most people, the advertising industry is one of the largest and most pervasive industries in the world and also one of the most multifarious. When you think of advertising, some common modes include television ads, internet ads, radio commercials, physical advertisements such as billboards and signage, and social media campaigns. But within each of these categories are even further sub-categories, and how each is employed and consumed differs from country to country, which is also to say they differ by society. 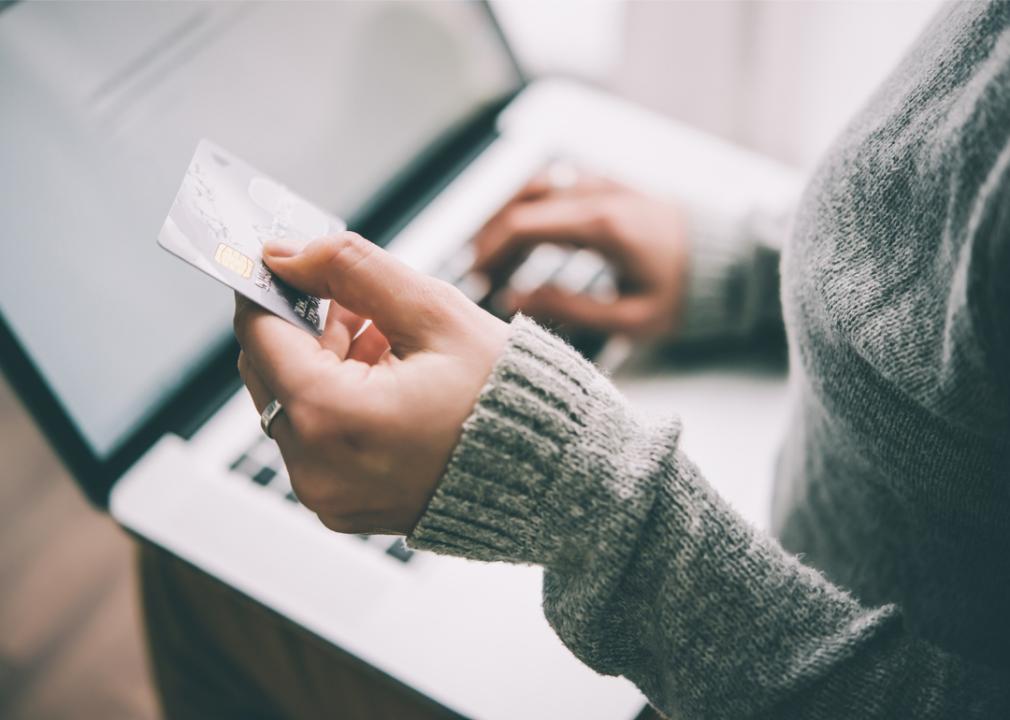 The pandemic accelerated the already high speed with which e-commerce was taking over traditional brick-and-mortar retail. It’s predicted that by 2024, revenue from e-commerce will surpass in-person shopping. E-commerce is defined as the online purchases of consumable and durable goods for personal use. Total e-commerce revenue in 2021 was a whopping $799.5 billion and it shows no signs of slowing down with projections for 2022 totalling nearly $908 billion.