You probably know that Facebook advertising is one of the best ways to get more sales for your business. In fact 3,750,000 online business owners now use Facebook to acquire their customers. One issue with Facebook Advertising data, however, is that it’ doesn't give you the “complete picture.”  Let me explain.

When you advertise on Facebook, you receive only 28 days worth of data. You might think that's no problem because most of your customers buy within 28 days of their first contact with your business. But, let me ask you a few questions. Pay attention to how many you can answer truthfully:

As you can see, you might not be able to answer these advertising questions confidently if you’re relying solely on Facebook for your marketing data.

Let’s explore a real world-example of how one client increased his Facebook Ads ROI by 611% using a tool called Wicked Reports.

The answer is simple. He analyzed all of his advertising data, stopped funneling money into losing ads, and took that money and put it into winning ads. This simple strategy is very effective because:

Now you’re probably thinking, “This is great. Now show me how I can do this for my business!”

As you can see from the image below, Mark was spending money on the “$100 off 6 Select Products” ad. That ad, which was being served to the “Likes Harry David” audience, returned only a 42% ROI.

From the next image, however, you can see that the same ad and offer of “$100 off 6 Select Products” to a different audience had a 777% ROI!

The moral of this story is simple: Unless you really dig deeply into your data, you will have no idea how certain ads perform with specific audiences over time. Wicked Reports can show you that data. We can even filter data by Offer/Ad Name.

Now let’s look at the “$100 off 6 Select Products” ad because we know that it did really well for one audience and not so well for another.

As you can see, Mark is running the “$100 off 6 Select Products” ad to six audiences on Facebook. Three of these audiences are profitable, and three are not. Now, Mark simply took all of the money out of the bottom three (negative ROI) audiences and put that money into the three top-performing ads. Doing this saved him $1,200 in advertising spend.

Would this type of data be valuable for your business? We think so, but only if you want to make more money of course.

Mark also knows that for people who visit his website and abandon their cart, the “$100 off 6 Select Products” ad is not a good offer. Just look under the “Audience / Ad Set Name” column in the previous image and find the “abandoned-cart” audience. Mark is -100% ROI for that audience and ad. If Mark wants to look at what offer is converting for his abandoned cart segment, Wicked Reports can filter by Audience/Ad Set as well.

As you can see from the image above, Mark’s offer of “Nov Tails Buy 6 Get 6” is by far his best-converting offer for Abandoned Cart website visitors. The ROI for that offer is 611%!

The next best offer is only delivering an ROI of 202%. That's not a bad return but we would rather have a 611% return on our money, Wouldn't you?

As you can see, Mark gets a lot of value from Wicked Reports to make decisions about his advertising. Not only has Mark saved thousands of dollars in ad spend by using Wicked Reports, he’s also added $800,000 in profit to his business. If can make decisions like that, you can afford a few lobster dinners of your own.

We've only really scratched the surface for all of the cool marketing data that Wicked Reports has to offer. If you’d like to dive deeper, click here to get a copy of our in-depth case study and learn tow Get Maine Lobster clawed $8,654 from their ad spend and increased Facebook ads ROI by more than 611%. 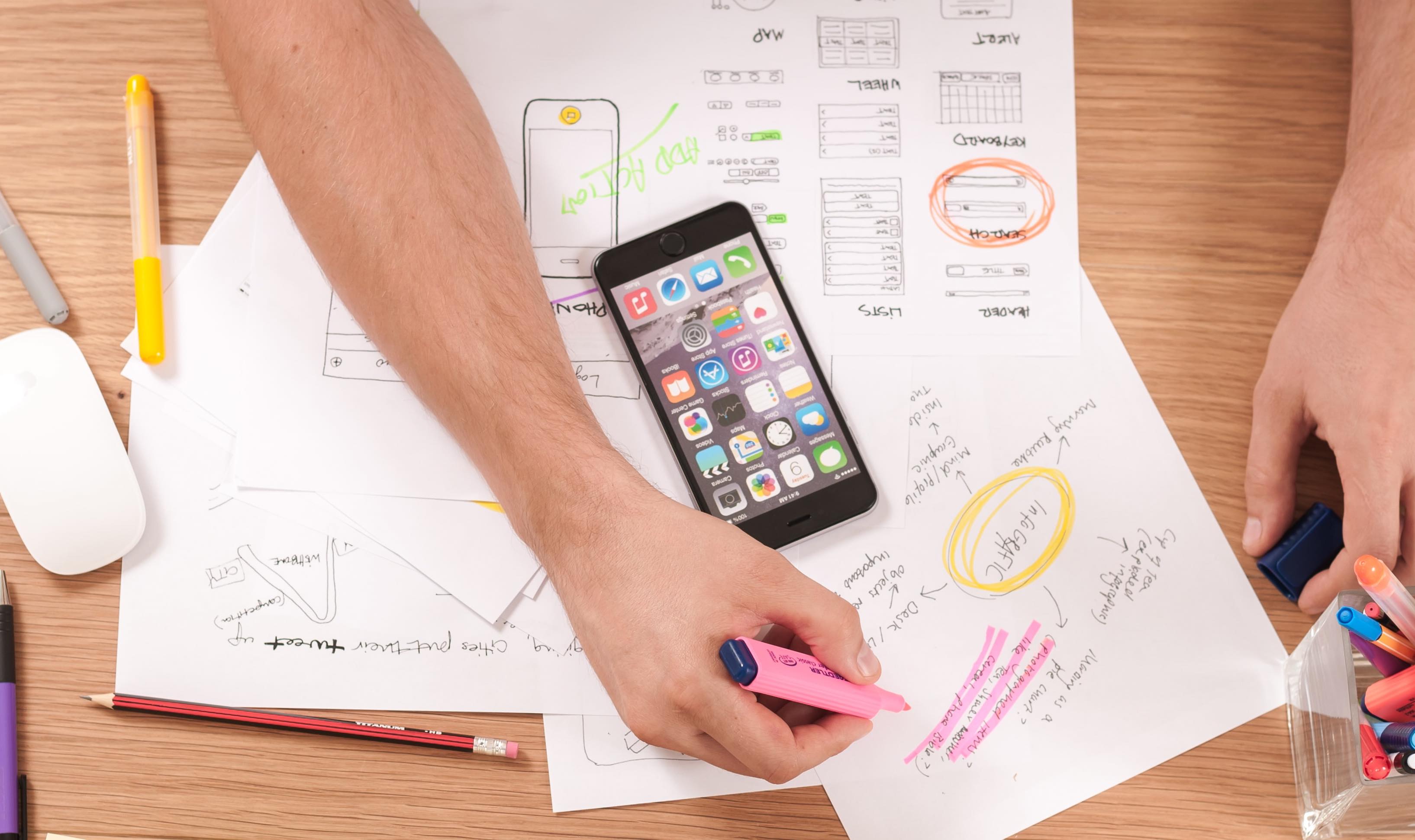