Here’s the last conversion path our Facebook lead, Maximus, followed before purchasing from the Wicked Good Juice company. Six months after Maximus first became a lead, he buys from a webinar that was promoted on Facebook and email but opts in with a different click than the one described in the previous conversion path. Maximus is 20 years old, male, and likes the Boston Red Sox.

Facebook conversion tracking gets this one just about right. It will report that the April 25th ad for “Super Juice Webinar on April 30th” got a conversion.  This is because Facebook detects a click within seven days and the person who clicked on the ad also ended up on Wicked Good Juice’s conversion URL.

In this case, the ad did get Maximus re-engaged enough to optin to the webinar.  And the webinar led to the sale. So while the conversion actually took place a week later, the webinar attendance would not have happened without the Facebook ad.

Even so, Wicked Good Juice does not have the conversion data that tells them where to find more Maximus leads.

Based on the same reasoning as Path #3:, you won’t be able to answer either of these questions

Facebook does tell you, however, how people got to the webinar. In this case it’s due to the April 25th ad for “Super Juice Webinar on April 30th“.

If you have a large existing list, and path #4 happens, you will be tempted to dramatically scale your spending on the Facebook ad campaign. I've been there, and I am sure I would increase my spending also.  After all, you finally have a clear lead gen-to-conversion path. Congrats!

It would be more Jedi-like to know where those leads came from, and then go find more of them, but point them to the webinar. 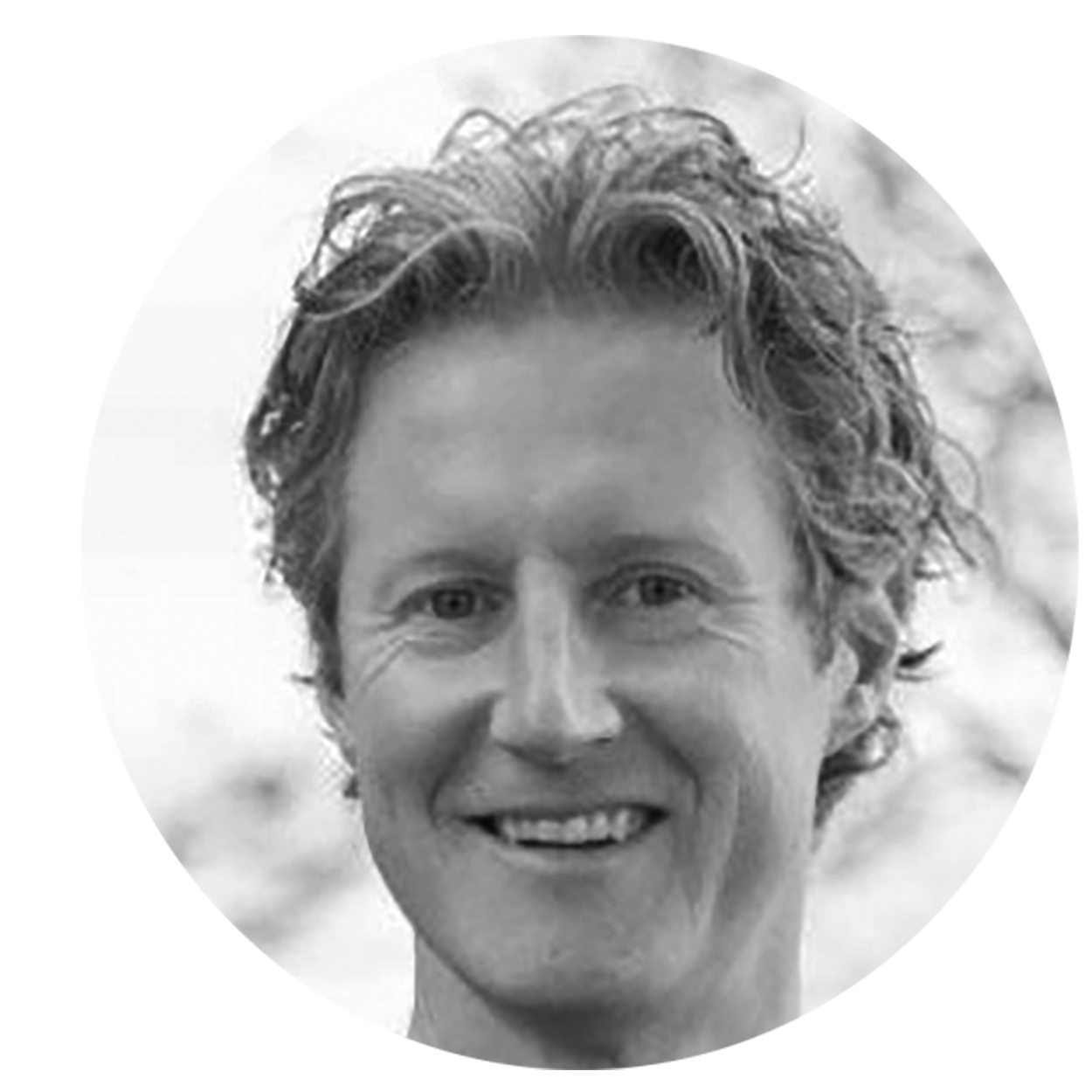 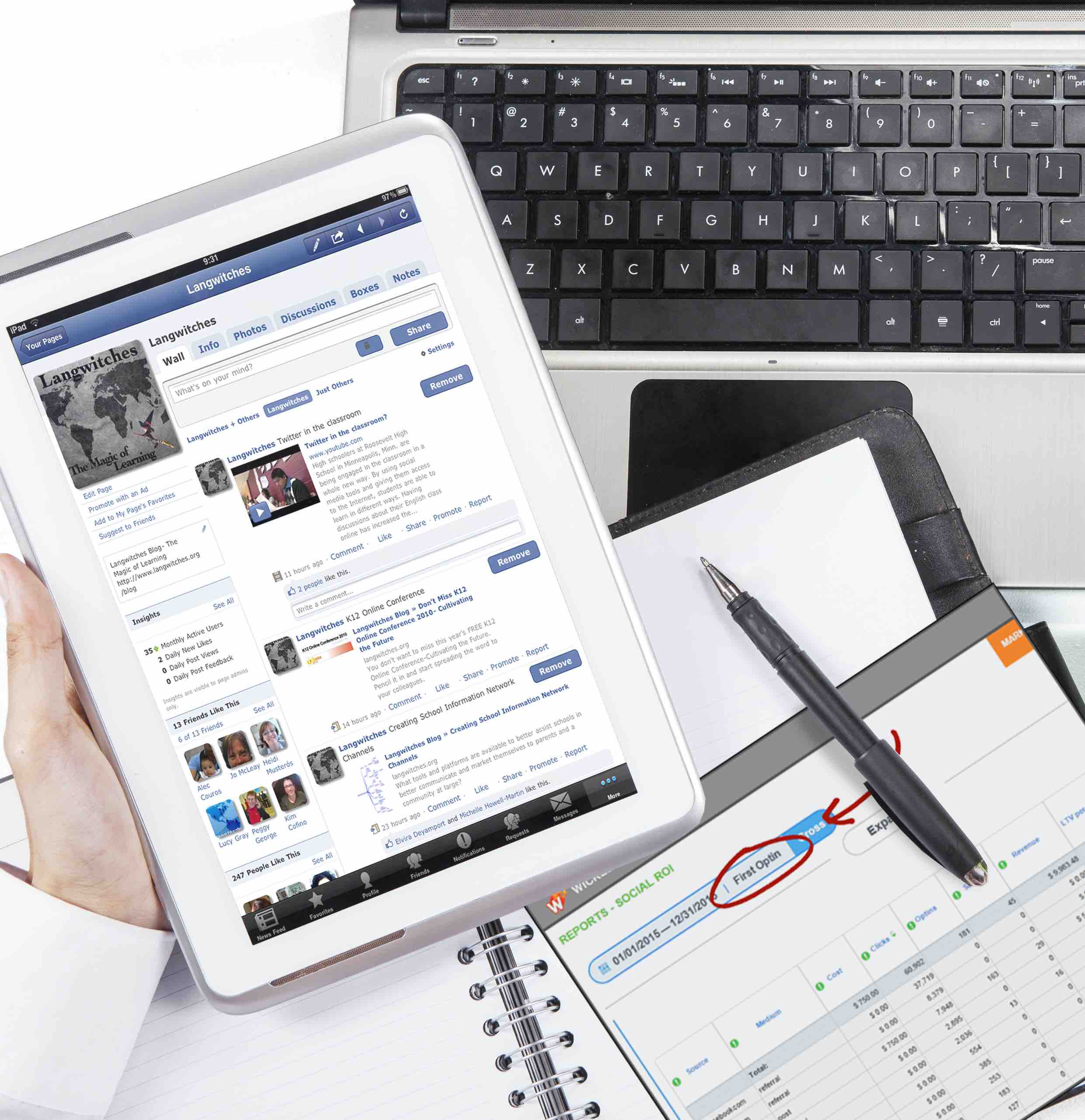 3 Reasons Why Cost per Click Is Costing You--Big Time